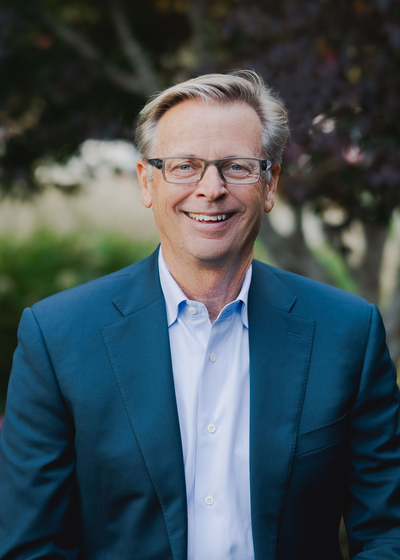 Steve has been married to Lindy for 42 years. Together they have four children and nine grandchildren. A graduate of Georgia Tech (BSIE with honors), Steve has been with Northwestern Mutual for 37 years. He brings a wealth of knowledge to our team and has been a mentor to so many through the years. He specializes in working with business owners and enjoys helping families with retirement planning.

Steve is passionate about seeing our clients succeed financially. He has so much love and respect for all our clients and genuinely cares for each one as family.

Steve loves spending time with his family. He also enjoys sports, reading and time at the lake. He is the founder of Bethel Church of Atlanta, where he served as Senior Pastor from 2007 to 2020. 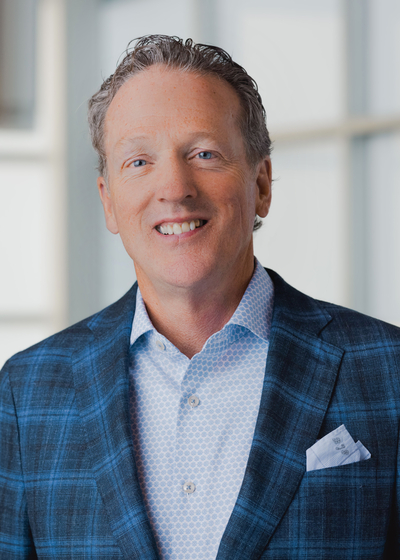 Perry Jewell was born in Atlanta, GA and grew up in Cedartown, GA. Growing up in a small town taught Perry a sense of community and looking after one another. After graduating from the University of Georgia (BA Economics) Perry moved to Jackson Hole Wyoming to live and explore the western United States and its culture. After spending almost 6 years in the west and traveling abroad to countries like Fiji, Costa Rica, Mexico, Canada and much of Europe, Perry moved back to Atlanta to be close to his family.

In 1995 Perry married Courtney Mooney of Decatur GA. They were married in Hamilton Bermuda at the Bermuda Cathedral. In his daily life Perry and Courtney are active members of the Peachtree City United Methodist Church where they have served on finance, servant leaders, and children ministries committees. Perry taught 4th grade Sunday School at Peachtree City United Methodist Church for 11 years and currently he serves as a mentor at JC Booth Middle School in Peachtree City. Perry and Courtney have two sons, William, born in 1998 and Patrick, born in 2001.Their children are active in wrestling, soccer, hockey and golf. Perry coached hockey for the Peachtree City Hockey Association for 6 years.

Perry enjoys golf, water and snow skiing, a party with friends, and taking trips with his family. 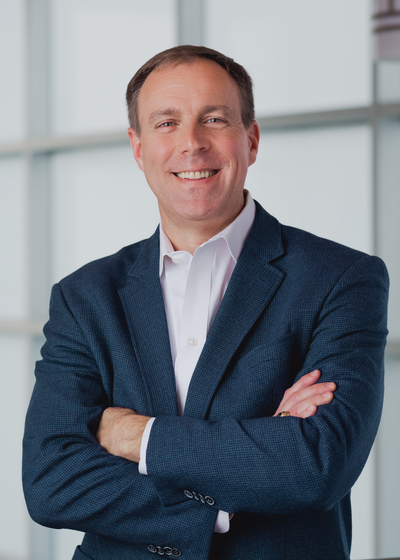 Randy was born and raised in Georgia. He has one brother and two sisters. In his early years, he enjoyed competing in all sports and particularly loved football. His fondest memories of his youth are the times he spent hunting and fishing with his father and grandfather in the Blue Ridge Mountains of Virginia.

Raised to value hard work and self-reliance, he began earning money during summers and after school to save for the future. By age 16, he managed to earn and save enough to buy his first vehicle entirely on his own. An interest in financial management and investing was born. Randy began studying financial markets and all-things investing while in high school. Strong in math and science, Randy studied at the Georgia Institute of Technology and earned his Bachelor of Industrial Engineering with Honors in 1995.

Combining his technical and financial skills, Randy began his career with the Michelin Tire corporation where he led a team of engineers in implementing process improvement projects in a manufacturing setting resulting in annual cost savings in the millions. Randy was particularly adept in demonstrating project financial viability to corporate executives through ROI and NPV analysis. He pursued a Master of Business Administration with a concentration in Finance in 1998 and began his career in financial services soon after being awarded his degree from Auburn University at Montgomery. Dedicated to perfecting his craft, Randy earned the Certified Financial Planner (CFP©) designation in 2013.

He loves helping self-made individuals enjoy and protect what they have worked so hard to build. Advanced concepts in tax-efficient wealth accumulation through qualified planning and strategic distribution retirement income planning are his areas of expertise

Randy married Jennifer in 1995. They have two daughters, Kaitlyn and Caroline. Randy and Jennifer taught 10th grade Sunday School at St. Luke Church for six years and love hosting youth events at their home. He loves playing golf and watching college football. A passionate outdoorsman, he is an active member of the National Wild Turkey Federation. He and his brother, Jonathan, have completed the coveted Grand Slam in turkey hunting and successfully hunted in nine states. Fun fact – his best turkey taken on his farm in Harris county, Ga ranks #1 in the county and #40 all-time in the state. 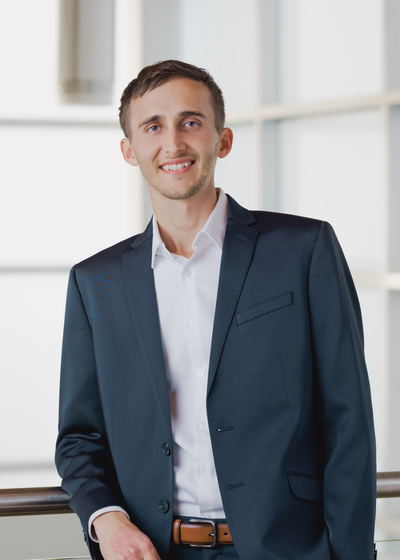 As the newest member of our team, Derek brings a wealth of knowledge in technology. Derek has great customer service skills and exhibits this daily.

Originally from Holland, Michigan, Derek moved to Atlanta in 2010. A graduate of Bethel Atlanta’s School of Ministry in 2013, Derek serves the Bethel community as teacher/pastor. Derek holds a Bachelor’s degree in Human Relations from Point University and he is a graduate of Iris Harvest School of Missions. His passion is to see people equipped to serve the world through their calling in life.

Derek married Sarah in September of 2018. They enjoy traveling, hiking in new destinations, gardening, and taking care of their two cats. Derek also loves all things technology, including video games and audiophile equipment. 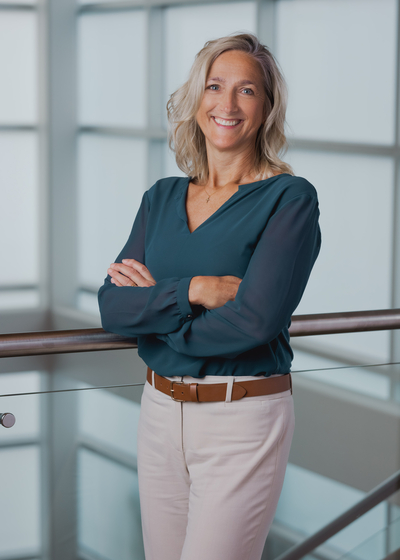 As Associate Financial Representative with Northwestern Mutual, Teresa joined our team in May of 2006. She is committed to providing excellence in service at all times.

How can Teresa help you?

Teresa married Cabell in 1991 at the USNA Chapel. Together they have three children-- Matthew, Hunter and Caroline and one granddaughter, Hadley. Teresa enjoys spending as much time outdoors (hiking, gardening, camping), traveling to visit family and friends, and vacationing at the family cabin in the Adirondacks. 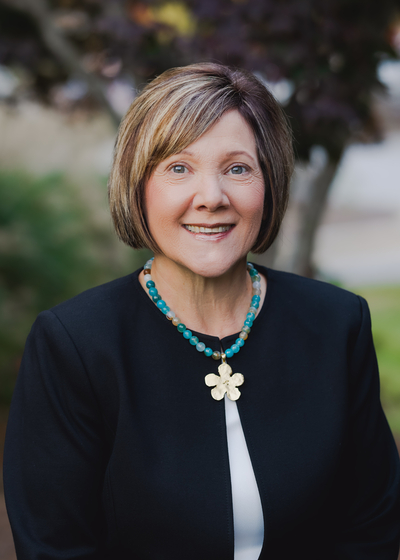 Lisa joined the Northwestern Mutual team in 2016 as an Associate Wealth Management Advisor. She has been in Wealth Management over 17 years. Lisa loves getting to know each client and building a relationship with them. She strives to provide exceptional service.

Lisa married Ricky in 1983. Together they have two children, Ryan [Paige] and Lauran [Ryne]. They have four grandchildren that are their world, Dawson, Sadie, Matthew, and Wyatt. She loves spending time with her family. Lisa also enjoys making crafts, going on walks, and serving in the nursery at River of Life Church.